This Blog will show a simple listing of known Arrowcopter production and shows the Arrowcopter fleet sold around the World. The Arrowcopter gyrocopter is built in Austria by FD-Composites GmbH of Zeillern.

The first Arrowcopter prototype OE-VXF first flew in 2008 and the type has been produced as the AC10 and the AC20.


The official company website can be found via the link below


Please note that the assembly factory suffered a fire in March 2014 - An FD statement said "1 aircraft was destroyed we had there for maintenance. 3 other in various stages of production were also destroyed"

The factory was repaired and production deliveries for clients resumed in July 2014 - by Summer 2015 production had reached approx 35 machines.

The photo below shows an Arrowcopter construction number plate ( serial number ) - in this case machine #033 - the plate can be found on the rear wall inside the cockpit. 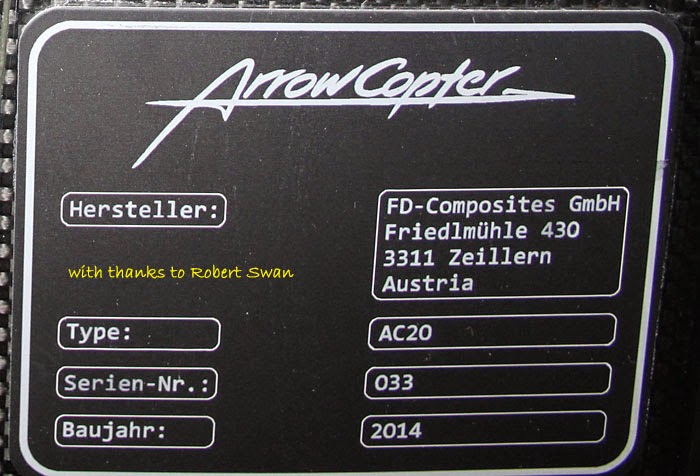 Note that not all Serial Numbers ( Werk ) have been used - there are gaps.


Comments, additions, corrections and additional photographs are welcomed - thank you. 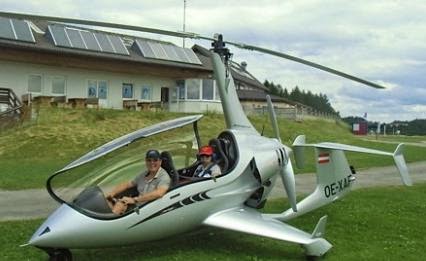 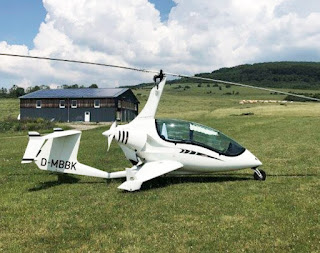 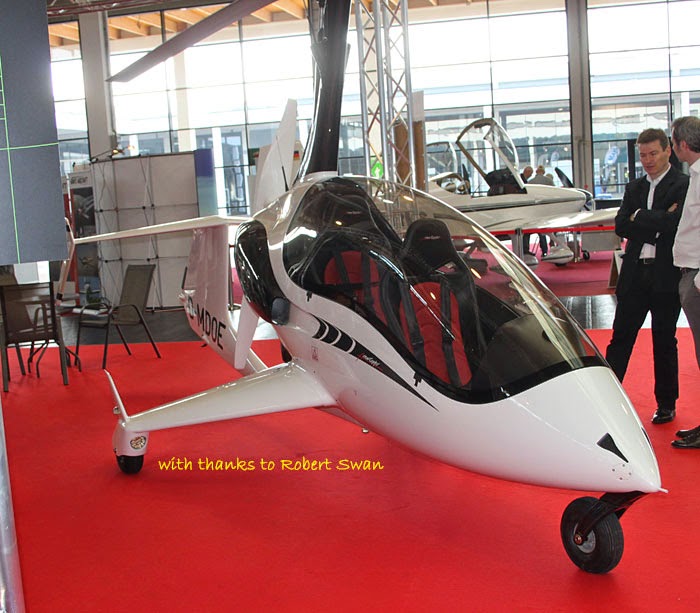 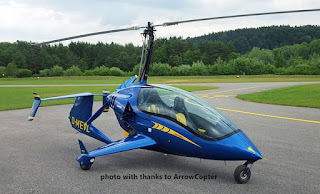 Below photo of D-MFDC as exhibited at Aero 2015 with "DCS" titles - this is werk 026 - this machine is now a single seater ( rear seat ) with surveillence kits forward. 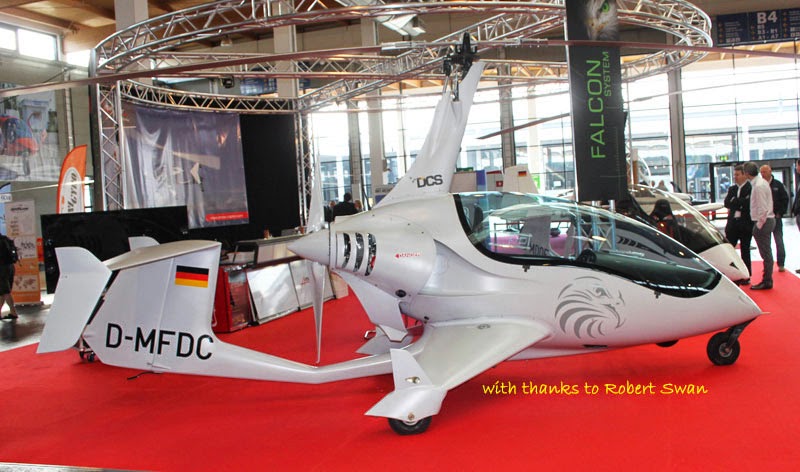 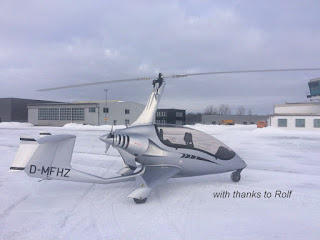 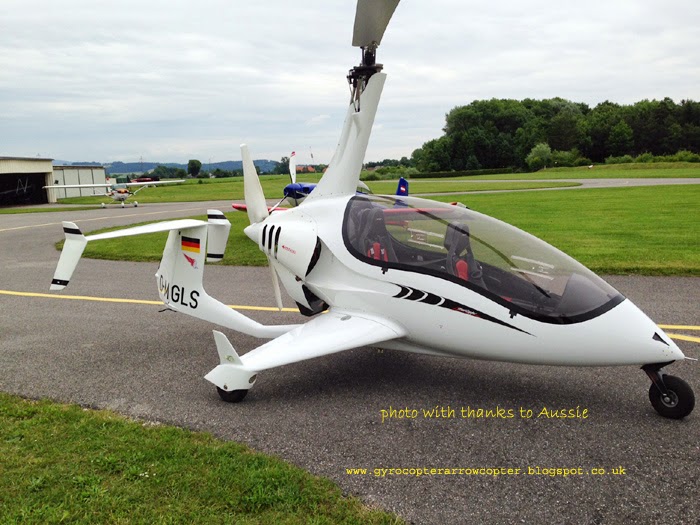 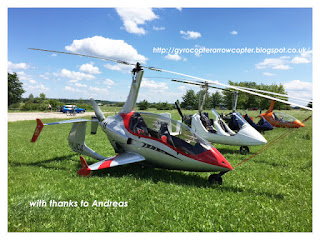 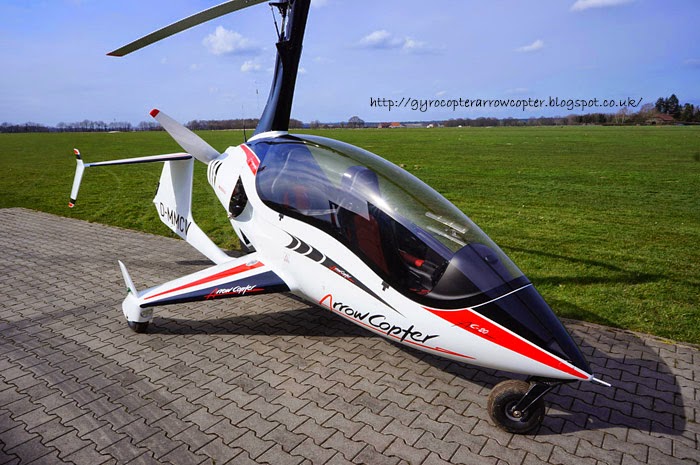 Due for delivery later in 2015 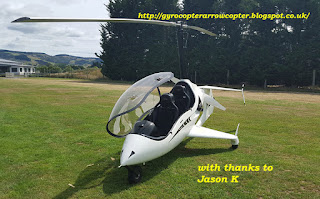 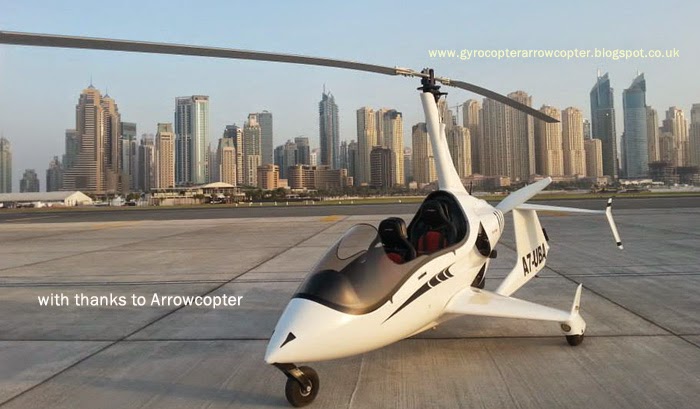 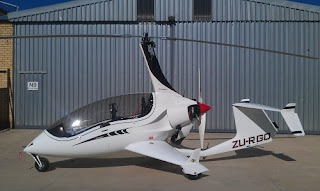 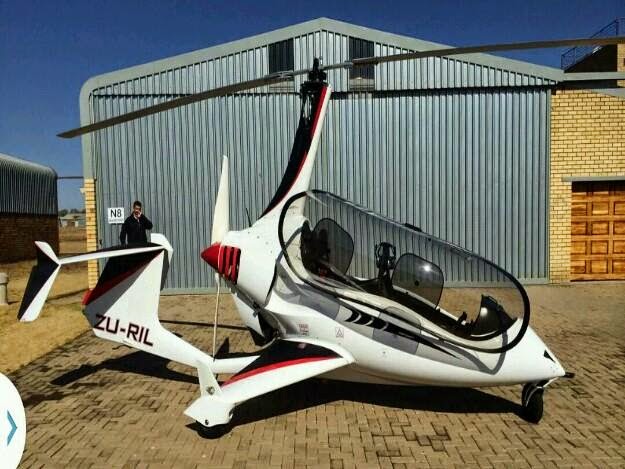 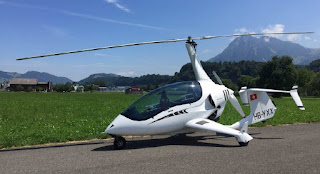 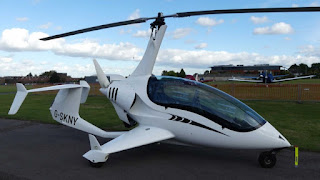 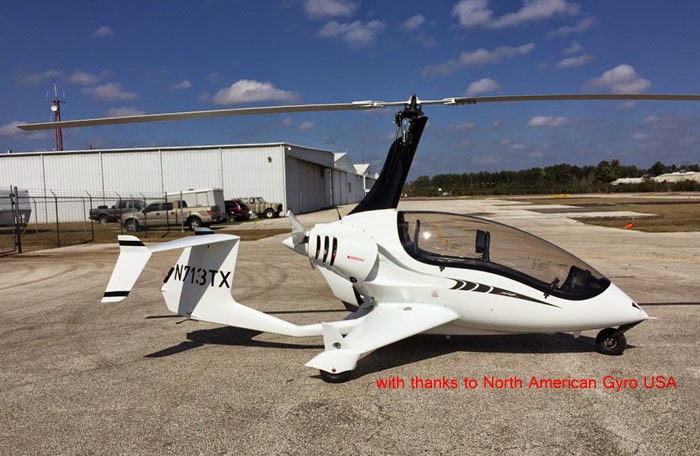 Comments, additions, corrections and additional photographs are welcomed - thank you.